The Motor Lounge in Hamtramck, or Motor Detroit opened in August of 1996 by Steven Sowers and was the spiritual home of the local electronic music scene before and during the early and formative years of the Detroit Electronic Music Festival, now known as Movement.  Detroit techno was born in the ’80s, and the genre was quickly exported around the world. As these first and second wave heroes began to gain recognition outside of Detroit, however, it became clear that the city was lacking clubs that cultivated new local DJs or brought in high-profile international acts on a regular basis. All of this changed with Motor, a space that emerged before the arrival of the Detroit Electronic Music Festival and served as one of the most important dance music venues in America and the World. With appearances of Derrick May to Kraftwerk to Richie Hawtin’s Y2K party and the Smashing Pumpkins, it was home to some of the era’s most memorable nights in the Motor City. Steven Sowers remains the sole Owner of Motor LLC the Parent of Motor Detroit.

The first DEMF occurred in May 2000 and concluded with few hitches and no reported crime. It was applauded by city leaders and tourism officials as an injection of youthful energy into the city.

As Tom Thewes the Co Founder of the Detroit Electronic Music Festival has said, “Without the Help of Steven Sowers, the owner of Motor Lounge Detroit, not only would we have not had been able to have a successful festival, but there would not have been a festival at all. Motor Detroit Laid the foundation and groundwork for the Detroit Electronic Music Festival”. Motor Lounge was the Billboard Magazines number 13 Top 25 Dance Clubs in the World of All Time. www.billboard.com/best-dance-clubs-of-all-time
Attendance at the first DEMF surpassed expectations, with estimates over the three-day run surpassing one million visitors. Subsequent festivals drew even bigger crowds. City officials and others, including media observers and local businesses, saw the apparent economic boost to the city, with the Visitors and Convention Bureau stating that in only its second year, the event had pumped over US $90 million into the local economy.

The transcription on the piece states…

You have my eternal gratitude for all of your help over the years. Without your vision and genius we could never have created such a positive, globally successful showcase for the music and art that changed the world. Motor, C-Pop and the DEMF were truly a foundational trifecta for the renaissance of our city. I feel blessed to say that I was there with you at the birth of it all.

With Love and Respect, 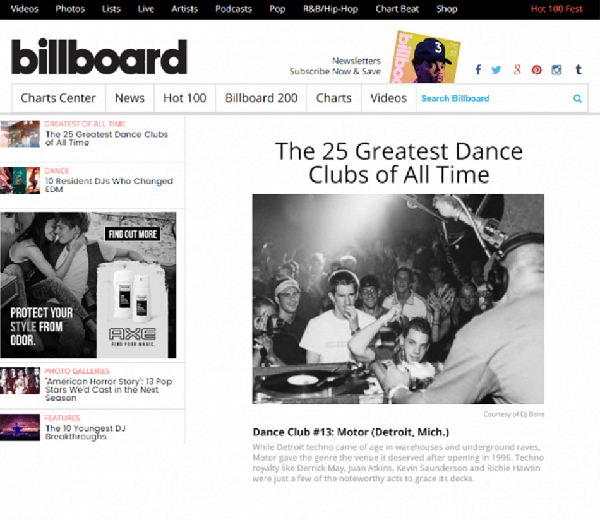 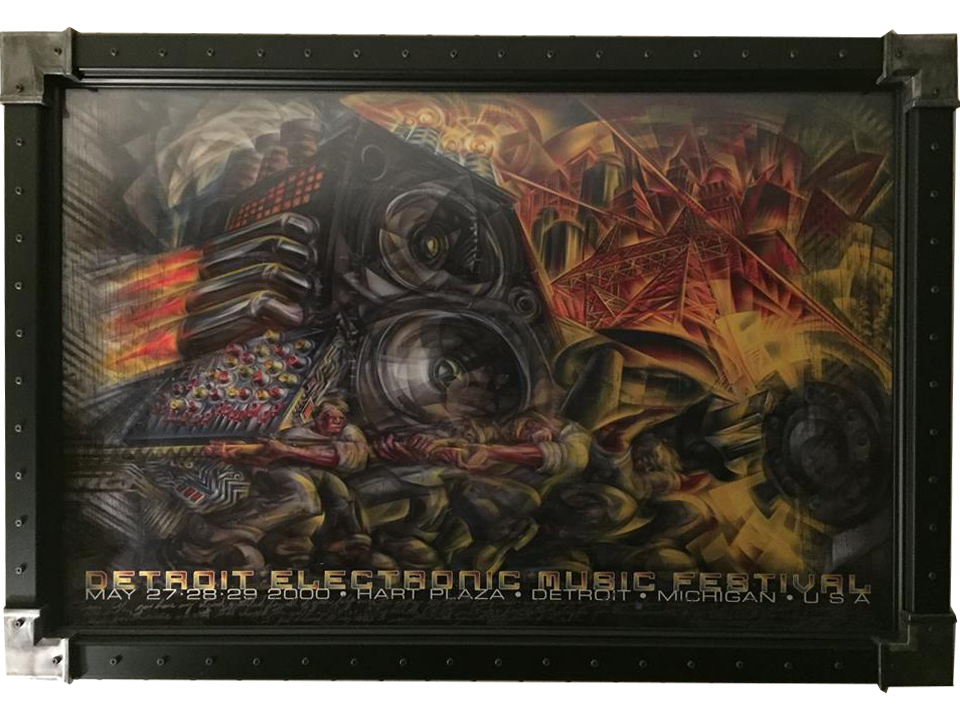 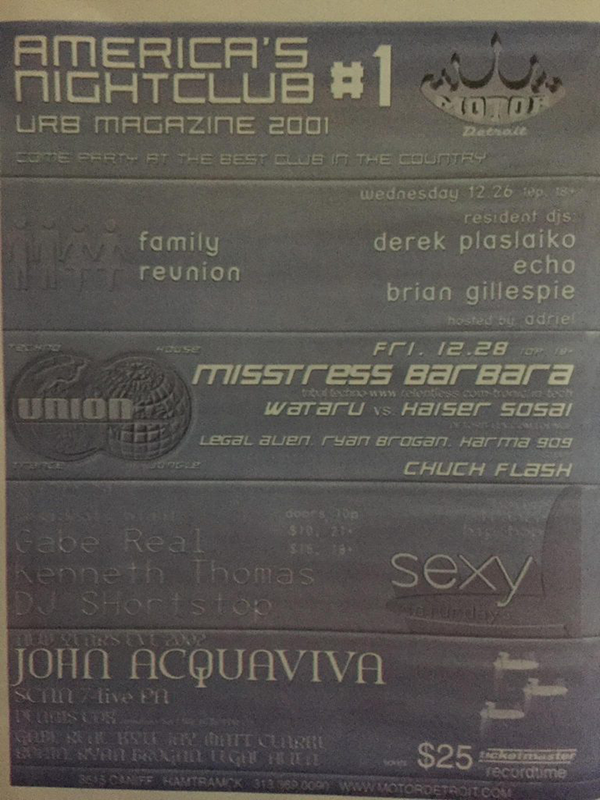 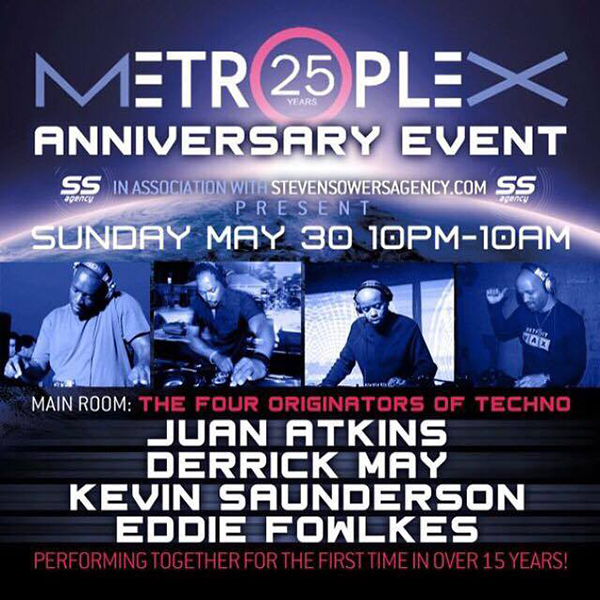 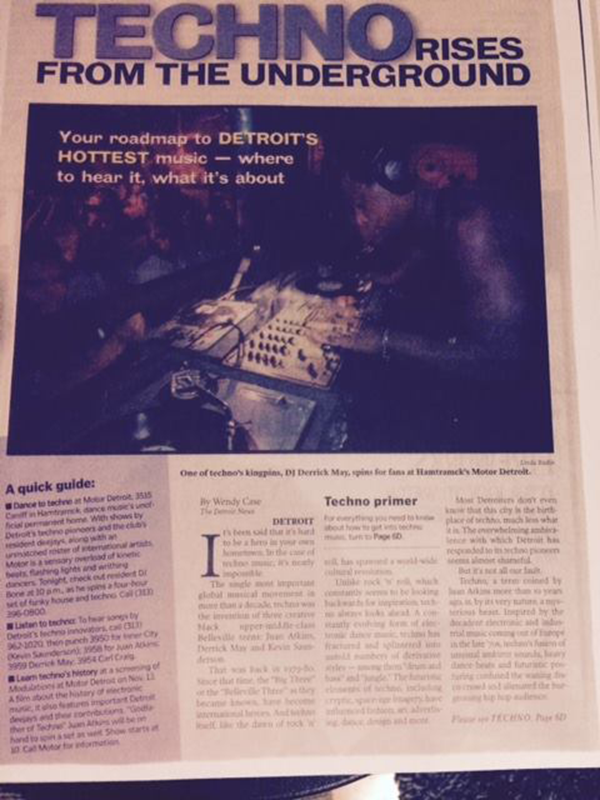 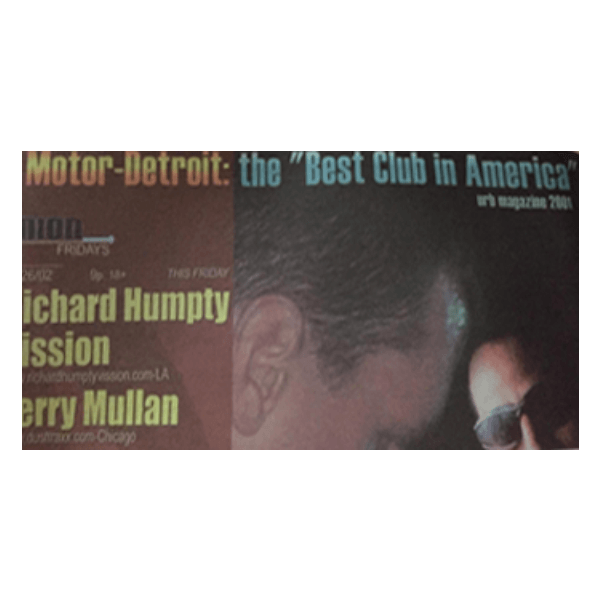 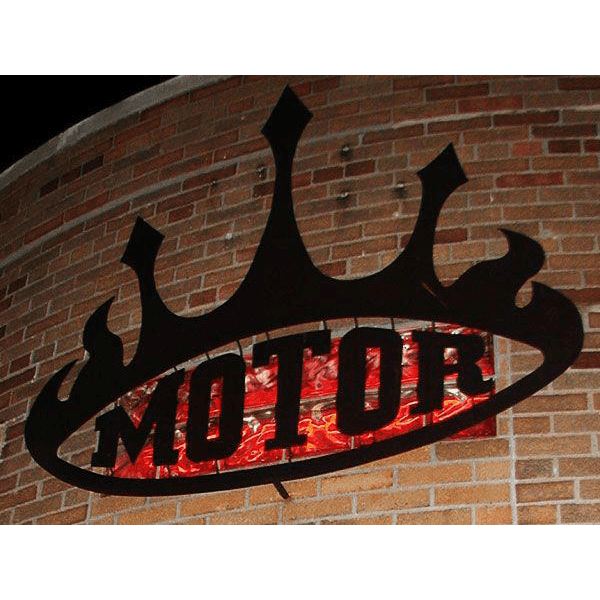 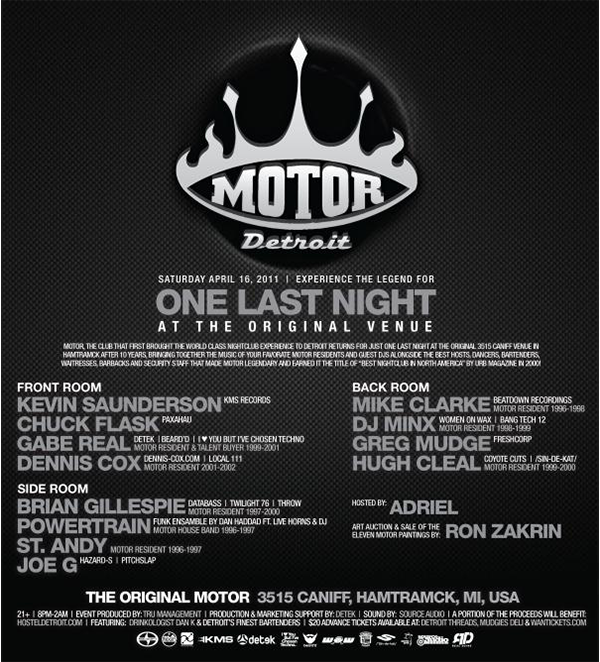 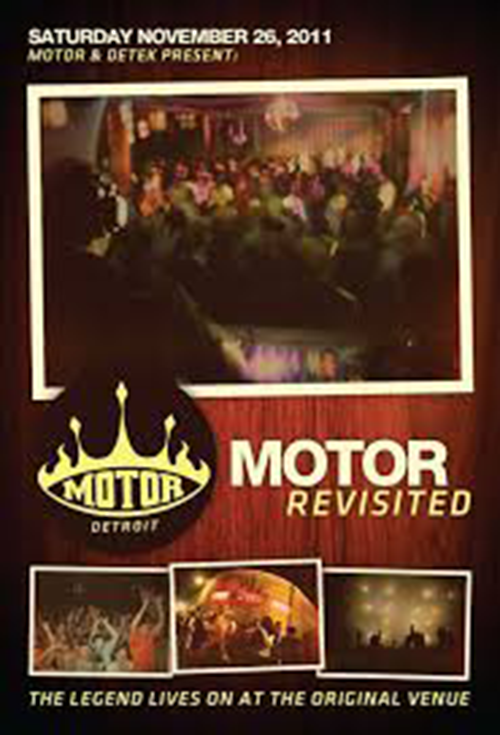 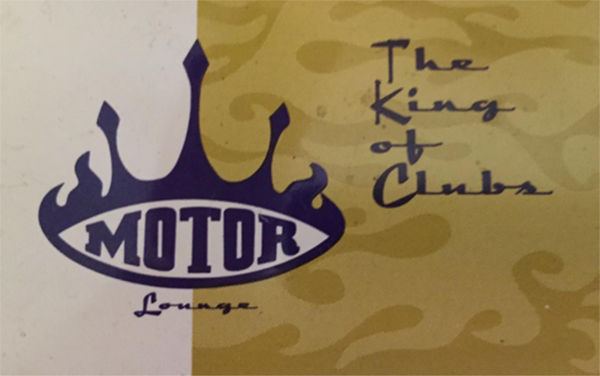 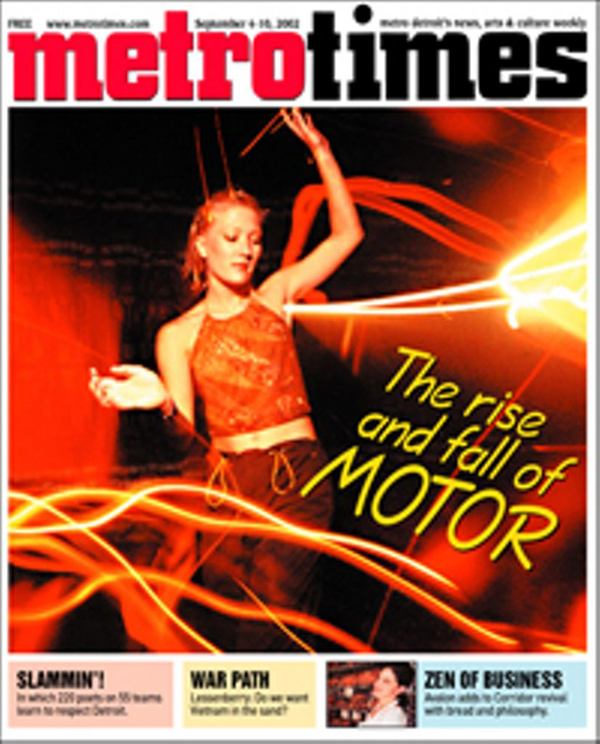 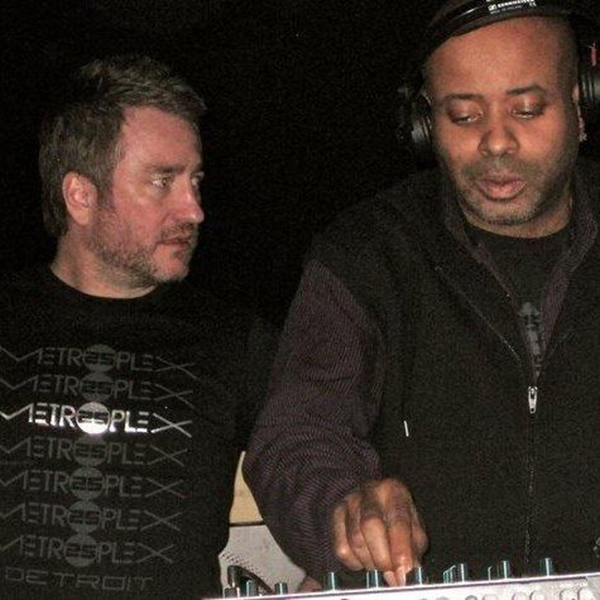